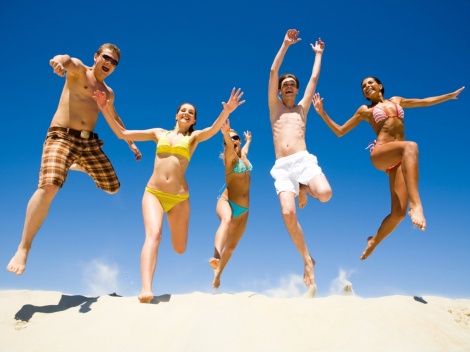 According to research by the non profit organization “Foundation for Future Studies” whose central office is in Hamburg of Germany, Greeks are the second happiest people in Europe in spite of the economic crisis.

The happiest of all are the Danish with 96% followed by the Greeks with 80% and Italians 79%. Germans are in the eleventh place with 61%, Poles with 50% and Russians with only 37% happy are the least happy of Europe.

Generally, the 1/3 of the Europeans claimed they are happy in spite of the economic crisis and the concerns regarding the future of euro.